Premier Pits were appointed in October 2016 to install a prefabricated vehicle pit. The original scope was to install the pit with in situ reinforced concrete. However, our client, who worked with us before installing vehicle inspection pits, discussed with the end user the benefits of prefabrication off site.

The client was faced with a challenging below ground structure. They highlighted the railway inspection pit as high risk on their risk register. It was on their critical path and therefore any delay on site would impact the end date. There was also a tolerance in the specification of +-5mm which they were unsure they could construct with insitu concrete. Not only this but they faced a skilled shortage of subcontractors who had the ability to construct this type of below ground structure in an on-site environment.

To mitigate the risk, they approached Premier Pits to investigate a prefabricated off-site approach. We collaborated with Buckingham Group and gave them a product with was commercially competitive with in-situ poured concrete short term. However, gave the end user a far superior product long term due to it being watertight, maintainable, cleaner and safer to use. It was also installed in 2 weeks reducing their anticipated programme time by over 6 weeks. The product is also fully painted and has LED lights making this an excellent working facility for their engineers.

A satisfied main contractor and end user to have this facility, with cost, quality and time certainty during the build.

“We have worked with Premier Pits on several road vehicle maintenance pit projects and are therefore fully aware of all the benefits of prefabricated pits built off-site, this method of construction saved us considerable time on site and leaves the client with a far superior end product”. 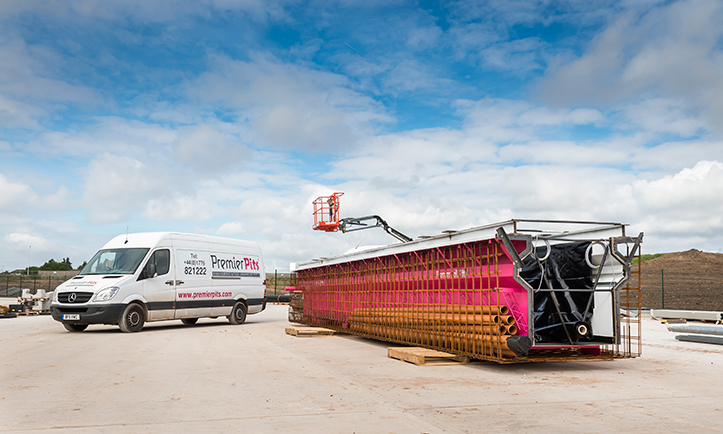 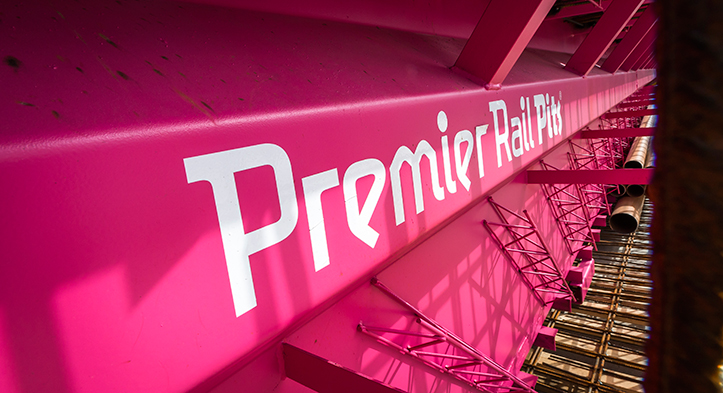 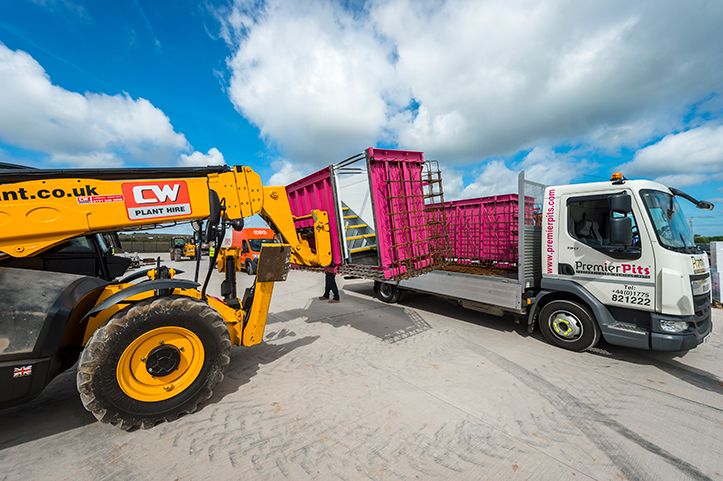 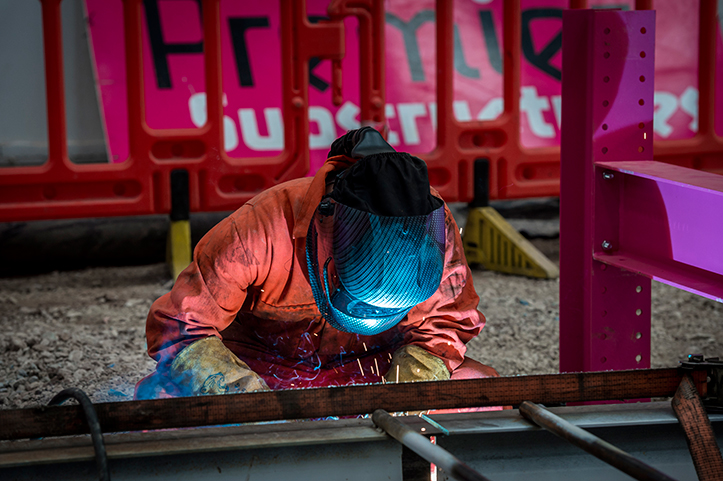 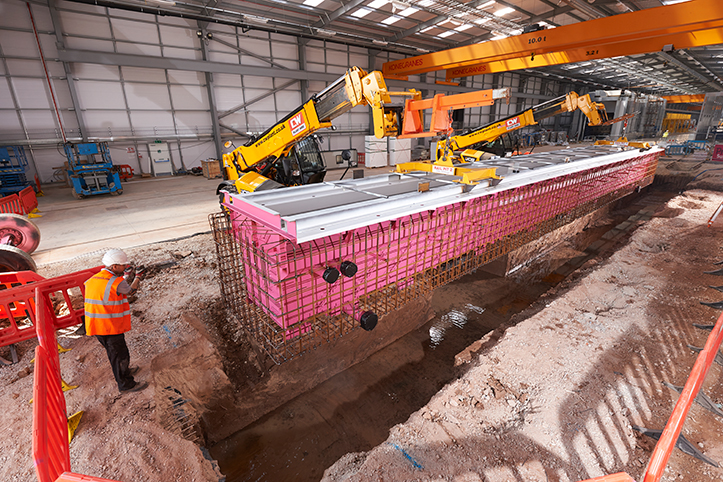 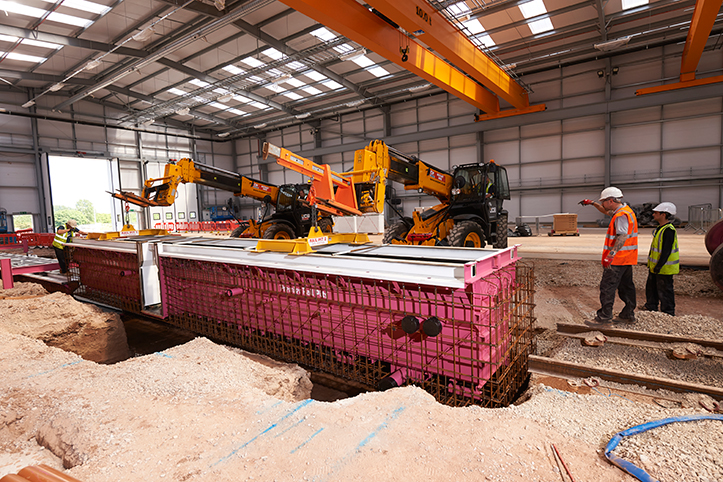 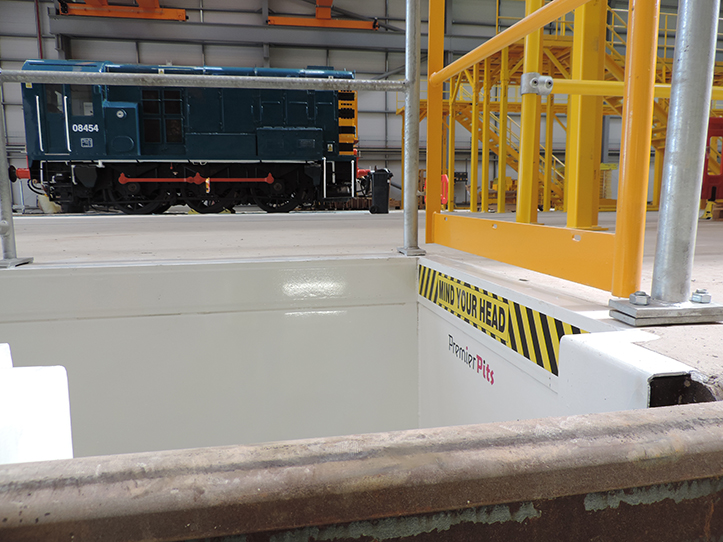 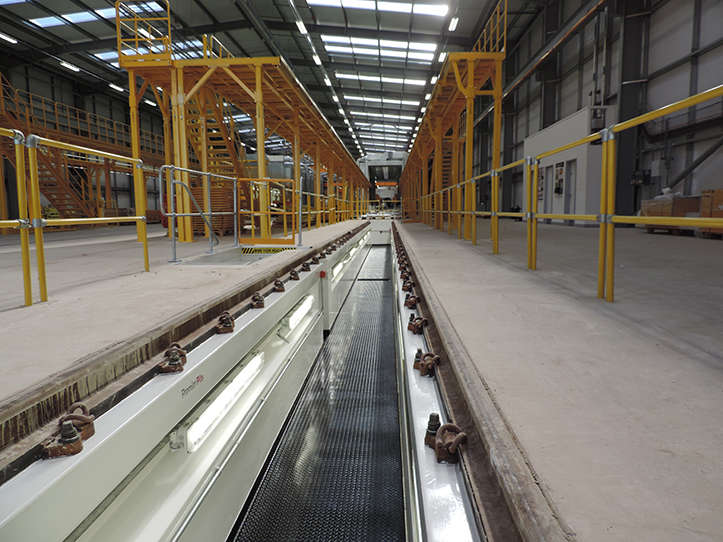 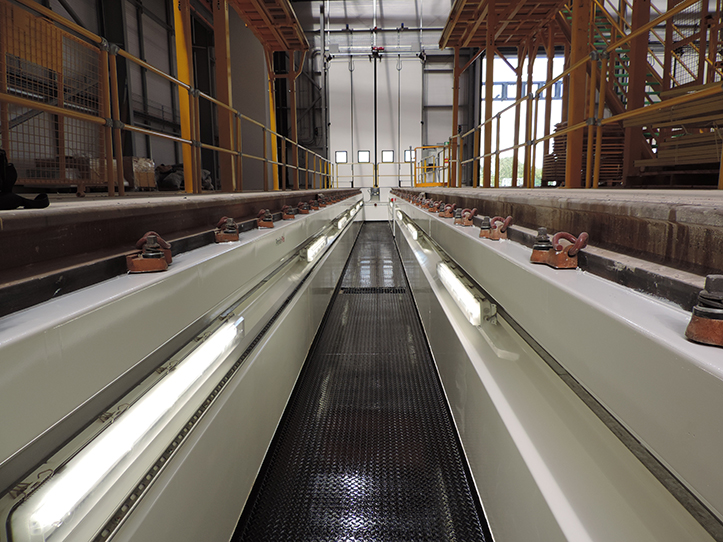 Manufacturing and installing a 30m Railway Inspection Pit. With LED lights and 2no. access tunnels.

We're not around right now. But you can send us an email and we'll get back to you, asap.